Many users face a problem when a dishwasher does not wash dishes properly because water does not heat up. The entire list of problems related to the lack of water heating looks the next way:

These problems are accompanied by different symptoms, such as:

Let’s consider all these problems more detail and figure out how to get rid of them.

The heating element is out of order 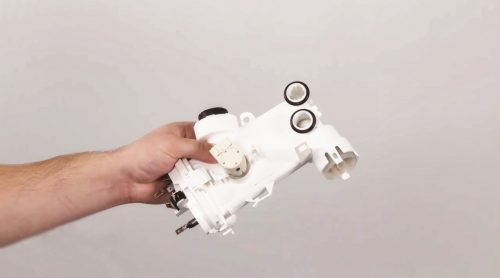 The F-shaped heating elements are mostly installed in Bosch dishwashers. As the device always works during washing dishes, its “endurance” is slightly less than for a drain pump, for example.

How to replace the heater in the dishwasher Bosch

The temperature sensor (thermistor) is broken 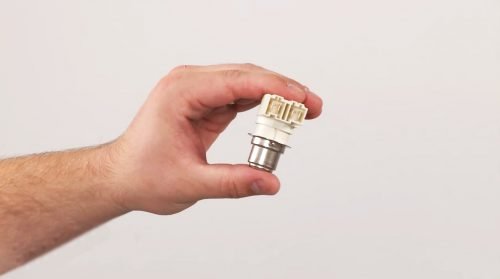 The temperature sensor collects data from the control module and transmits information in the processed version to the heating element, as a signal about the beginning or end of the heating session.

How to replace the temperature sensor (thermistor) in the dishwasher Bosch

The control board contains a large number of electronic components, such as EEPROM memory, a central processor, and of course a data router from all sensors. Each route usually has a separate fuse and a block with a mini-processor.

With a small voltage jump, the power circuit may become spoiled, and the data transmission will stop. It stops the water heating process. Usually, the dishwasher informs about the error with such malfunction, but it may not, for example, SMS, SRV and SPV models don’t react to this failure.

How to replace the Control board in the dishwasher Bosch

How to understand that the water is not heated? – Dishwasher symptoms

Electricity is turned off when the user turns a dishwasher on

If electricity is cut off sometimes or permanently during the dishwasher operation, there is a problem with the heating element.

When the heating mode is activated, the electricity consumption rises with a lighting speed. If there is a hole in the heating element, it will cause the opposite effect, creating an additional load on a flap. In such situation, the automatic circuit breaker will activate and cut off the plugs. If it happens continuously, we recommend replacing the heater.

The dishes are washed for a long time

If the kitchen appliance washes dishes for a long time (longer than the programmed), it is likely that the water is not heated up. Why most likely? Because the user might have mistakenly chosen a long washing program. Also, the deferred washing mode could be turned on, and you just did not notice it.

In other cases, a long washing process can mean only the one thing – the temperature sensor or the heating element is out of order. The program does not complete the cycle due to the fact that the water cannot be heated up.

There are stains on the dishes

If fat or other stains remain on the dishes after the washing, it means that the dishes were washed in cold water. You can verify this by selecting a special program, where water is heated to 90 or more degrees. If there are still fatty stains after 15 minutes of washing, then the repair is required.